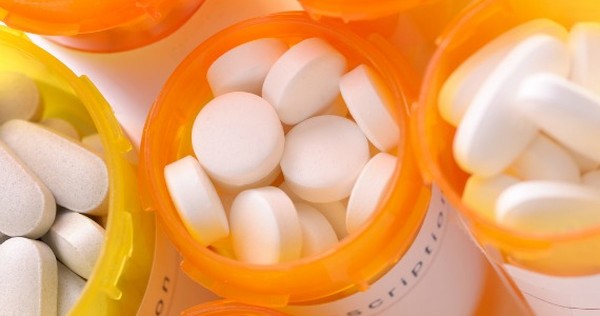 Acetaminophen is a medication used to treat many conditions ranging from headaches to muscle aches to backaches to toothaches to arthritis to colds and fevers. It is one of the most common pain-relieving medicines found in households, but if taken in large doses, it may be fatal. The maximum recommended dose of acetaminophen was dropped from 4000 to 3000mg per day. Taking more than this amount over a 24-hour period is overdosing.  It is commonly called Paracetamol in other countries.

Where is Acetaminophen Found

There are several ways to overdose acetaminophen, which are either intentional or accidental.

Signs and Symptoms of Acetaminophen Overdose

The initial symptoms are very common symptoms, thus it may not be obvious that one is suffering from acetaminophen overdose. Their symptoms are generally like those in flu cases. However, as the days go by, symptoms may worsen, thus seeking medical attention is important, because it may prove to be very fatal.

Acetaminophen overdose is a serious problem, quick action must be done 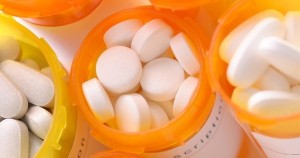