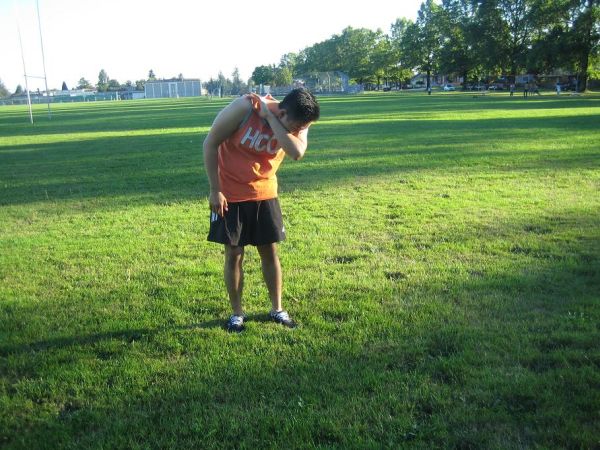 Acute respiratory failure is a sudden and extremely life-threatening deterioration of the gas exchange function of the lung. It exists when the exchange of oxygen and carbon dioxide in the lungs simply could not keep up with the rate of oxygen consumption and the carbon dioxide elimination by the cells of the body.

Decreased respiratory drive often occurs when there is a severe brain injury that affects the normal respiratory stimulation. Moreover, any dysfunction from the integrity of the thoracic region both internally and externally can also significantly compromise ventilation processes involved in normal respiration. Furthermore, any injury and/or obstruction within the lung parenchyma can also interfere with the normal expansion of the lungs. Conditions like, pleural effusion, pneumothorax and upper airway obstruction are precipitating causes of acute respiratory failure.

Early signs are of acute respiratory failure include those signs and symptoms associated with impaired oxygenation and may include fatigue, restlessness, dyspnea, headache, tachycardia, breathlessness, increase in blood pressure and increase in heart rate. As hypoxemia progresses, more pronounced signs are manifested including; confusion, lethargy, increase in respiration cycles per minute, central cyanosis, profuse sweating and finally respiratory arrest. Physical findings are those of acute respiratory distress in general including labored breathing with the use of accessory muscle, decreased breath sounds if the individual cannot adequately ventilate and other findings related specifically to the underlying disease condition that causes respiratory failure. 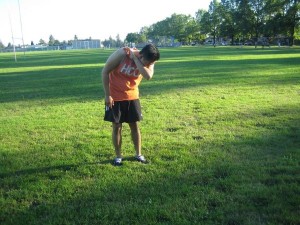 underlying cause and to restore adequate and proportional respiratory gas exchange of oxygen and carbon dioxide. Intubation and mechanical ventilation may possibly be required to maintain proper ventilation support while the underlying condition in treated. Healthcare team members responsible for the care of patients with ARF should ideally include constant monitoring of respiratory status and functional integrity of ventilatory support if the individual is under mechanical ventilation. The individual’s level of responsiveness, arterial blood gases and vital signs should be strictly monitored. Furthermore, the underlying cause of the ARF must be treated while at the same time providing comfort measures to the patient while recovering is essential in the continuing care for individuals with acute respiratory failure.